Concept of further development of tourism in Bukhara has been presented 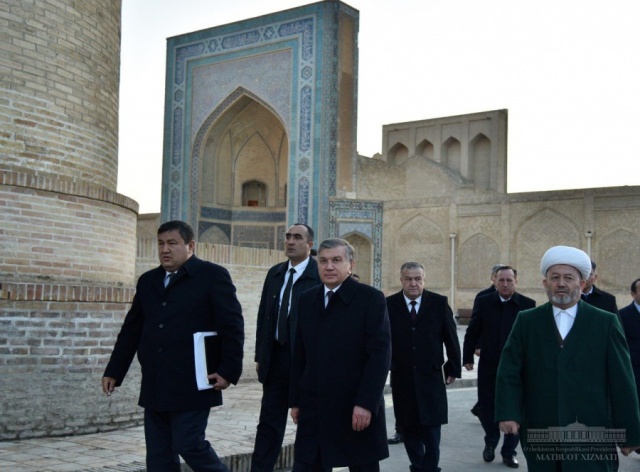 President Shavkat Mirziyoyev got acquainted with the ongoing work within the framework of the concept of further development of tourism in the historical part of Bukhara.

This city has a huge tourism potential due to its historical monuments, traditions of national handicraft passed from generation to generation. 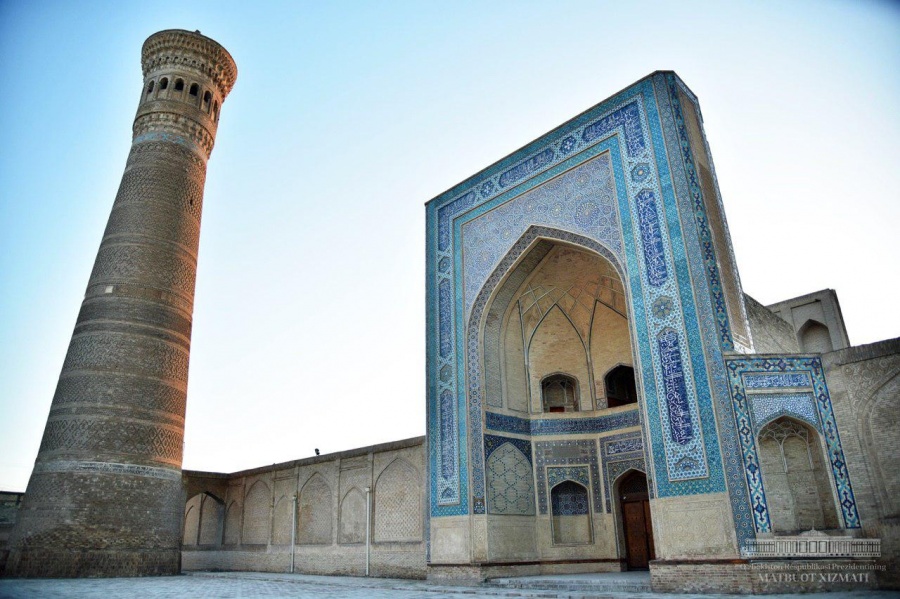 The concept of further development of tourism in the region provides implementation of 61 projects in 2018. In particular, 32 hotels, 12 motels, 10 parks will be built, “Bukhoro Palace”, “Varakhsha” and “Zarafshon” hotels will be reconstructed. In addition, it is planned to expand cooperation with international and domestic organizations in the sphere of tourism, purchase transport for serving tourists, provide objects of cultural heritage for rent to entrepreneurs, organize balloon tours, and rural tourism in Gijduvan, Shafirkan, Vabkent and Jandar districts.

Implementation of these projects will significantly increase the flow of foreign and domestic tourists, the export of tourism services and create many new jobs. 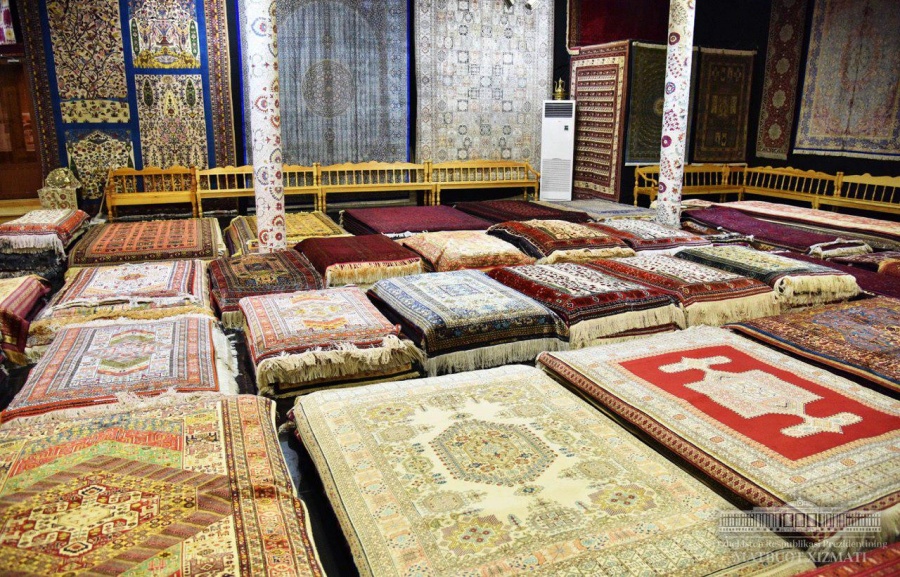 The Head of the state during his last visit to the region gave instructions on building a square of artisans in the historical part of the city, restoring the madrasahs of Poyi Kalon and Mir Arab, expanding and turning Hakikat and Khodja Nurobod streets into a boulevard.

In accordance with these instructions, Hakikat street was expanded, construction of houses for families of artisans with shops and workshops on the first and the second floors of apartments has started. As a result, the street is in harmony with historical part of the city. Tourists visiting the region are getting acquainted here with the work of artisans, acquiring carpets, embroidered products, gold embroidered robes, various clothes and utensils, souvenirs, which generally contributes to multiplication of Bukhara’s fame as a tourism center.

Projects on restoration in 2018 of historical monuments in the complex of Poyi Kalon have been developed. It is planned to repair and restore the madrasahs of Abdulazizkhan and Ulugbek on Khodja Nurobod street. The territory around the Ark fortress will be landscaped, internal buildings and structures will be repaired. It is planned to build and rebuild a building of Mir Arab madrasah. Shopping arcade of artisans will appear on the same street. 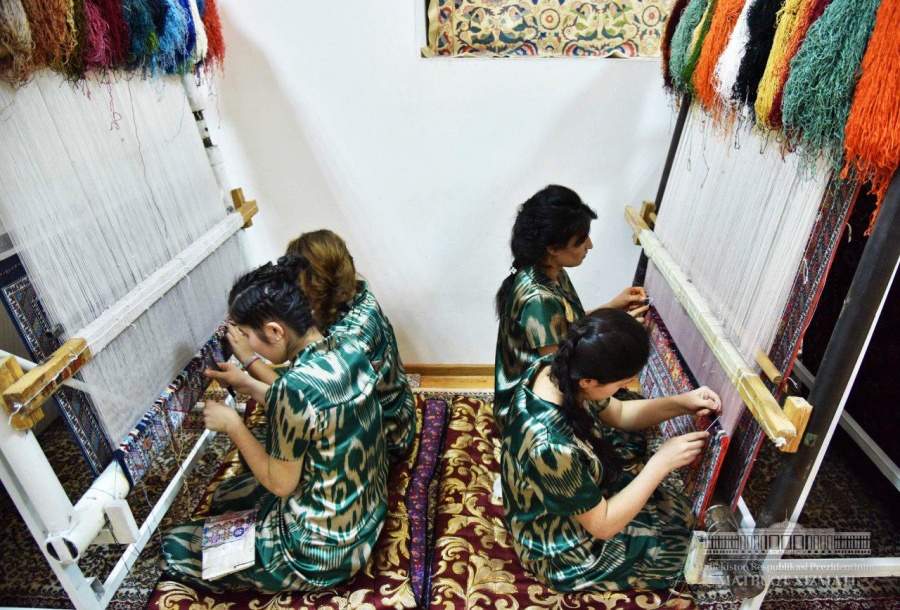 Getting acquainted with programs on development of tourism infrastructure of the old part of the city, Shavkat Mirziyoyev noted that this district should become in all senses the heart of Bukhara.

The Head of the state was presented projects on repairing and restoration, effective use of cultural heritage sites in the historic part of the city, construction of the small ring road of Bukhara and footpaths, reconstruction of engineering and communication networks, as well as a project of the National Bank for Foreign Economic Activity on building a network of modern cinemas in the country.